The ‘price shock’ could cut demand for battery electric vehicles next year by at least 20%, according to a new report 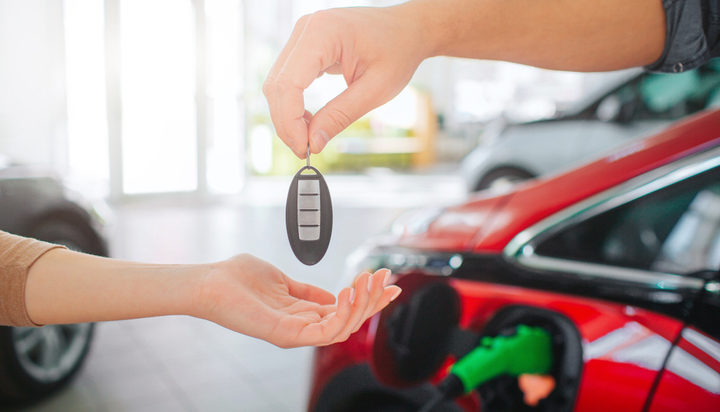 Car buyers in the UK could face a £2,800 price hike on EU-built electric vehicles (EVs) under a no-deal Brexit.

That’s according to a new analysis by the Society of Motor Manufacturers and Traders (SMMT), which predicts the ‘price shock’ could cut projected demand for battery electric vehicles (BEVs) next year by at least 20%.

The report suggests a no-deal Brexit will impose tariffs under the World Trade Organisation (WTO) rules and estimates this outcome would also add £2,000 to the average cost of UK-built BEVs exported to the EU.

Figures also reveal around two-thirds of all BEVs on sale in the UK are built in European factories.

Mike Hawes, SMMT Chief Executive, said: “Just as the automotive industry is accelerating the introduction of the latest electrified vehicles, it faces the double whammy of a coronavirus second wave and the possibility of leaving the EU without a deal.

“As these figures show, ‘no deal’ tariffs will put the brakes on the UK’s green recovery, hampering progress towards net zero and threatening the future of the UK industry.”

Tune in to our sister platform’s webinar In Focus: ‘Are EVs really green?’ this Thursday at 14.00.