It is offering all shares in Stromnetz Berlin, ending years of legal disputes over the electricity concession 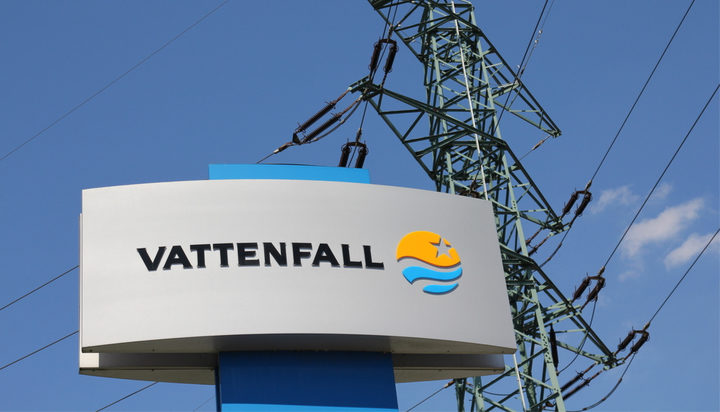 Swedish power company Vattenfall has offered the state of Berlin to take complete control of the electricity grid in the city.

It is offering all shares in Stromnetz Berlin, ending years of legal disputes over the electricity concession.

Vattenfall intends to concentrate entirely on its business in Germany and fulfil its pledge to make a fossil-free living possible within one generation.

Magnus Hall, President and CEO of Vattenfall said: “It was a difficult decision for Vattenfall to put Stromnetz Berlin up for sale. We are proud of this solid and well-managed company with its highly competent and committed staff. That is why we have been very committed to secure the electricity concession and to further develop the grid to meet the challenges of the ‘Energiewende’ in Berlin.

“However, even after the recent success at the Berlin Court of Appeal, we cannot expect a timely concession decision in favour of Vattenfall. The prospect of further years of litigation not only places a burden on the company but also makes it difficult to make decisions on the upcoming billion-euro investments. Such decisions can only be made with clarity on the framework conditions. That is why we would like to take a major step to finally settle the deadlock and seek co-operation with the state of Berlin on the way to a fossil-free future.”

The company plans to invest heavily in fossil-free districgt heating in the city, enabling more than 1.3 million Berlin households to heat their homes in a climate-neutral way in the future.

Vattenfall will remain Berlin’s largest electricity supplier and will continue to supply around 1.6 million electricity and gas customers in Berlin and 3.8 million nationwide.

The purchase offer to the state of Berlin is still subject to the approval of the Board of Directors and the supervisory board at Vattenfall as well as related antitrust authorities.

If Berlin decides to accept the offer, the transaction could be completed during the first half of 2021.