According to a report, the carbon reduction is equivalent to almost double the Danish carbon dioxide emissions from energy consumption today 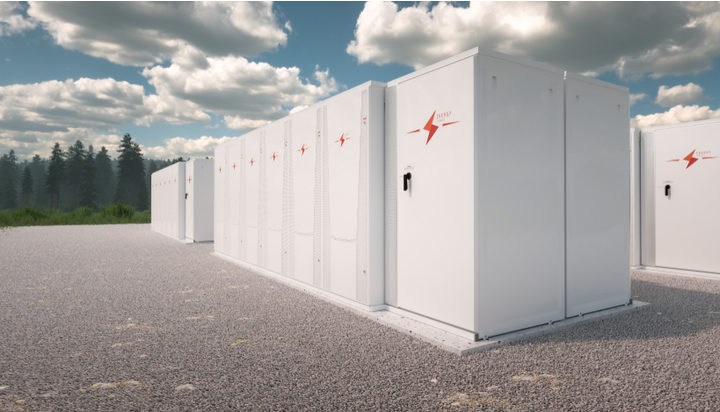 Mexico could slash 63 million tonnes of carbon dioxide emissions every year by 2050 through the use of large-scale energy storage projects.

That’s according to a new study by the Danish Energy Agency and the National Institute for Ecology and Climate Change (INECC), which suggests the efficient use of energy storage systems, including lithium-ion batteries, could bring a carbon reduction in Mexico that is equivalent to almost double the Danish carbon dioxide emissions from energy consumption today.

That also translates to 42% of the total carbon dioxide emissions from Mexico’s electricity consumption today, which is largely based on natural gas.

According to the analysis, solar energy in combination with lithium-ion battery systems has an estimated potential to grow to 194GW in 2050, as opposed to 95GW without storage.

The findings of the report show solar energy in Mexico is currently estimated to total 5.5GW.