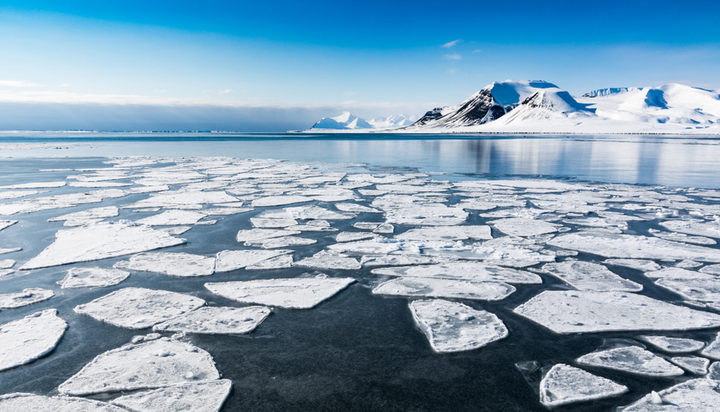 Sea ice levels in the Arctic hit a 40-year record low in October.

Global warming, an impact of climate change, has been twice as fast in the Arctic compared to the rest of the world, according to the study.

The scientific team attributes the low ice distribution to the high temperature of the water – especially in the Eastern part of the Arctic North of Siberia, the water is still 2°C to 4°C above normal.

The surface water in the Baffin Bay, between Greenland and Canada, is 1°C to 2°C warmer than usual and it inhibits ice formation.

Scientists note in the last 40 years, there has been less and less sea ice in the Arctic and in some of the sea areas that are only covered by sea ice for part of the year, the open water season has become three months longer.

Rasmus Tonboe, Sea Ice Researcher at DMI said: “It’s a vicious circle. The global temperature rise is intensifying in the Arctic, which is why climate change is hitting the area particularly hard.”