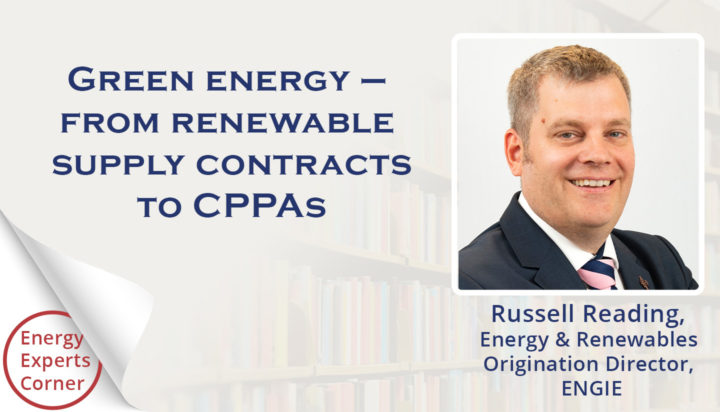 Russell is an accomplished energy professional with 24 years’ experience in the energy industry. Having graduated from York University with a chemistry degree, Russell began his career at Yorkshire Electricity where he was heavily involved in the initial development of Demand Side Management services. Russell moved to ENGIE in 2001 where he worked in Sales, again focusing on Demand Side Management. In 2007 he became Pricing Manager at ENGIE, responsible for the development and implementation of pricing policy, particularly looking at the application of third-party charges. In 2014 Russell took on his role in the Commercial team, responsible for purchasing green power and gas, structuring contracts containing gas and power exports and latterly Corporate PPAs.