Nationwide, renewables accounted for 20.8% of US electrical generation during the first eight months of 2020, ahead of 19.4% from nuclear and 18.4% from coal 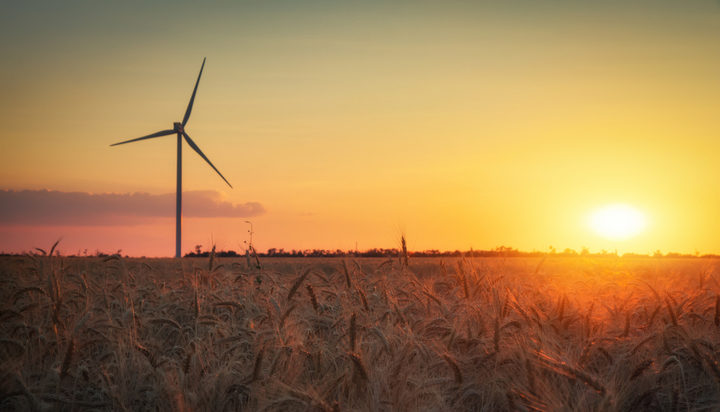 Nearly 30 US states have seen renewable energy resources generate more electricity than either coal or nuclear during the first two-thirds of this year.

These figures have been revealed in a SUN DAY Campaign analysis of newly-released data from the US Energy Information Administration (EIA), which shows utility-scale biomass, geothermal, hydropower, solar and wind plants provided more electricity than coal in 27 states and Washington, DC.

The data shows the gap between renewable generation and coal power is very narrow in three other states.

Of the 27 states where clean power is leading in terms of generation, four states and Washington DC have generated no electricity from coal at all this year, while another four produced less than 100GWh from coal in the first two-thirds of 2020.

Renewable power also exceeded nuclear generation in 29 states plus Washington DC, of which 21 produced no nuclear electricity over the time period.

California, New York, and Texas, three of the biggest states in the US, saw renewable resources produce more electricity than either coal or nuclear during the first eight months of the year.

Nationwide, renewables accounted for 20.8% of US electrical generation, ahead of 19.4% from nuclear and 18.4% from coal.

The SUN DAY Campaign’s Executive Director Ken Bossong said: “Falling wind and solar costs, renewable portfolio standards, and ever-greater concerns about climate change, are driving a transition away from coal and nuclear power in a majority of the states.

“If current patterns continue – or even accelerate – it will not be many years more before coal and nuclear are relegated to niche markets by the mix of renewable energy sources.”