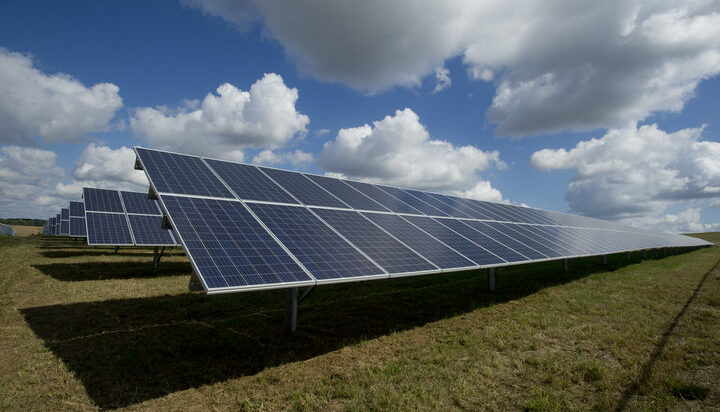 European Energy has been granted approval to develop a giant solar complex in Denmark with a total capacity of 300MW.

The DKK1 billion (£121m) solar farm in the municipality of Aabernraa is expected to be the biggest project of its kind in Northern Europe, delivering enough green electricity to power more than 75,000 households.

It is also estimated to help reduce around 110,000 tons of carbon emissions a year.

Knud Erik Andersen, CEO of European Energy, which is developing the project, said the project is the result of strong co-operation between the company, local farmers and the municipality.

“Many things are being said about climate action but following the approval of our strategy for sustainable development, we can act in a more powerful way. We would like to take on our local co-responsibility in facing environmental degradation that we all are experiencing.”

Construction is expected to start in early 2021.