‘If global climate warms by 2°C, 230 billion tonnes of CO2 will be released from soils’

That’s the dire warning from the University of Exeter, which says this could cause a catastrophic feedback loop 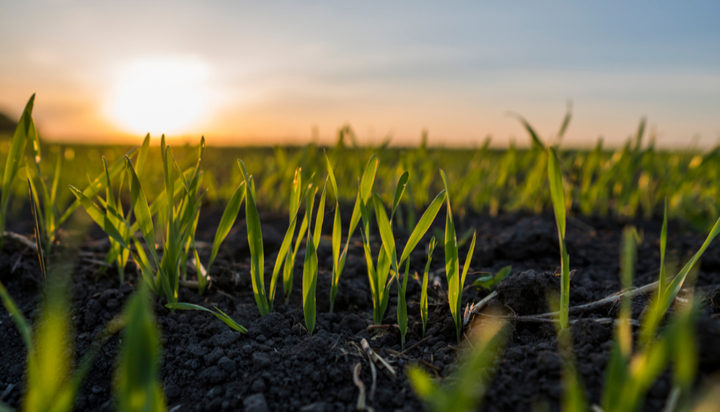 If the global climate warms by the 2°C limit set out in the Paris Agreement, 230 billion tonnes of carbon dioxide will be released from the world’s soils.

That’s the dire warning from the University of Exeter, which says this could cause a catastrophic feedback loop, increasing the rate of climate change and as a result leading to even more carbon being released from soils.

Researchers at the university highlight that soils can contain up to triple the amount of carbon than is present in the atmosphere – however, higher temperatures speed up decomposition, leading to this stored carbon being released at faster and faster rates.

The 230 billion tonnes forecast to be released from soils at 2°C warming would be equivalent to quadruple China’s total emissions from China and more than double the emissions from the USA in the last century,

Dr Sarah Chadburn of the University of Exeter said: “Our study rules out the most extreme projections – but nonetheless suggests substantial soil carbon losses due to climate change at only 2°C warming, and this doesn’t even include losses of deeper permafrost carbon.”