Belarus connects its first nuclear power plant to the grid

Russian state nuclear corporation Rosatom, which is developing the project, said the nuclear facility will consist of two reactors, with a total capacity of 2.4GW 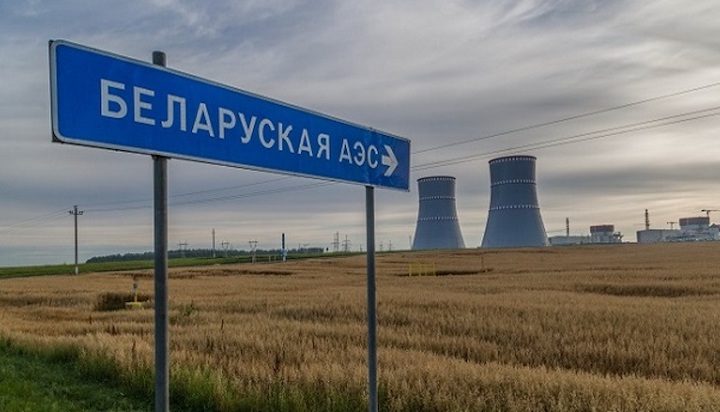 The first unit of the Russian-built Ostrovets nuclear power plant has supplied electricity for the first time to the grid in Belarus.

Russian state nuclear corporation Rosatom, which is developing the project, said the nuclear facility will consist of two reactors, with a total capacity of 2.4GW.

The nuclear plant, located around 40 kilometres south of the Lithuanian capital of Vilnius, will help address the power demand in Belarus, which has scarce domestic fuel resources.

Lithuania and Latvia have, however, opposed the construction of the power plant, citing concerns about national security and safety.

Rosatom rejected the complaints, stating the facility complies with all safety standards of the International Atomic Energy Agency (IAEA).

Incredible news for the global nuclear community – Unit 1 of the Belarusian NPP, equipped with a VVER-1200 reactor based on Russian technology, has been connected to the grid!⚡️ #atom75 pic.twitter.com/G1YXnLisHz

The second unit is expected to go into operation next year and is expected to help avoid more than 18 million tonnes of carbon dioxide every year along with the first unit by replacing coal-fired generation, according to the World Nuclear Association (WNA).

WNA Director General Sama Bilbao y León said: “Evidence is mounting that to keep on a sustainable and low carbon energy path, we need to rapidly accelerate the amount of new nuclear capacity built and connected to the grid globally. The 2.4GW of new nuclear capacity in Belarus will be a vital contribution to achieving this goal.”

The WNA adds over the next few years, Belarus will be joined by Bangladesh and Turkey as new nuclear energy countries.