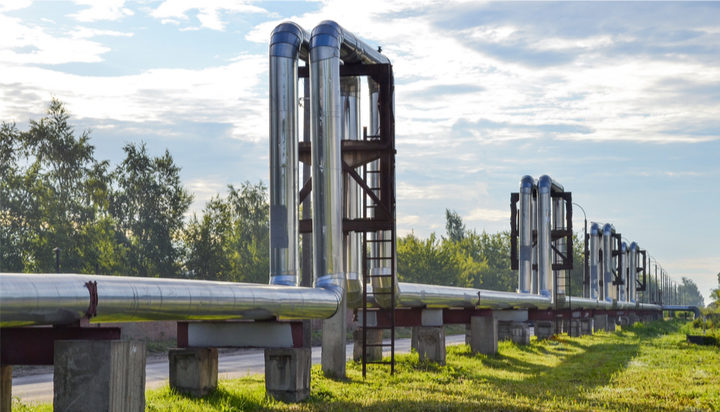 The European Commission has approved a €150 million (£135m) scheme in Romania that provides investments in district heating systems.

Romania notified the Commission of its plans to provide public support for the construction and modernisation of a series of district heating installations and distribution networks based exclusively on renewable energy sources.

The new scheme aims to support investments in installations of up to 60MW of heat equivalent in total, enabling a fuel switch from fossil fuel production to heat from renewable sources such as biogas, biomass and geothermal heat production.

This is expected to reduce greenhouse gas emissions by up to 48,000 metric tonnes of CO2 as well as other polluting substances while the scheme is in place until 2023.

Executive Vice President Margrethe Vestager, in charge of competition policy said: “This €150 million Romanian scheme will support investments to support the construction or upgrade of district heating systems. It will foster the switch from fossil fuel energy production to heat generation based on renewable resources, in line with the objectives of the Green Deal.

“This measure has been made possible also thanks to the European Green Deal’s Investment Plan. In order to unlock the potential of district heating to contribute to the transition to a climate neutral economy, the Plan has given Member States more flexibility when it comes to granting support for district heating generation, in line with EU State aid rules.”