The area with the most reported fly-tipping incidents was Leeds, with 32,411 incidents dealt within the last year, according to a new report 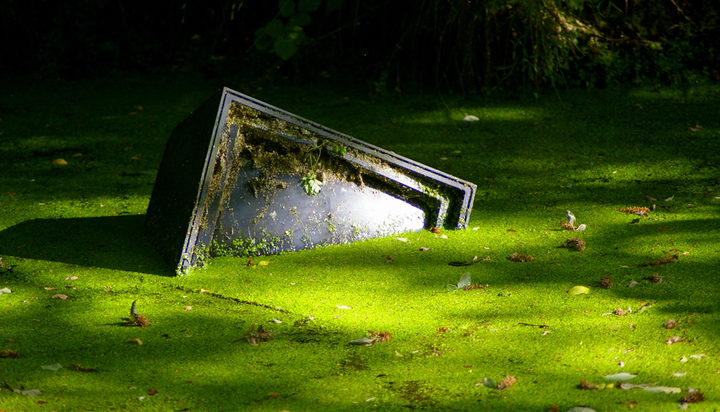 The UK recorded almost a million fly-tipping incidents in the last year.

That’s according to research by the supplier of timber wheelie bin storage units Wheelie Bin Storage, which suggests Leeds is the area with the most reported fly-tipping incidents having nearly 32,411 incidents occur within the last year.

The analysis, which sourced data from the Department for Environment, Food and Rural Affairs, show five out of the top ten areas with the most incidents were located in London, with Camden, Brent, Croydon, Hounslow and Haringey the next worst offenders after Leeds and the total number of fly-tipping incidents across each London borough totalling 324,261.

The findings also suggest one area recorded zero incidents in the whole year, which was the remote Isles of Scilly, while the area with the lowest occurrences other than this was Oadby and Wigston in the East Midlands with 17 incidents.

Birmingham was the city which has generated the largest amount of money from fly-tipping fines, an estimated £175,643.

The company commented: “Fly-tipping is considered a criminal offence and can be punished by a fixed penalty notice of up to £400. Household waste is one of the most common types of fly-tipped waste, as large items of furniture can be a hassle to get rid of.

“To make it easier, try to disassemble where possible before taking to your local tip, or better yet, look into how you could potentially recycle furniture instead, either by donating to charity or by getting in touch with your local council, as many now have dedicated recycling and disposal services.”