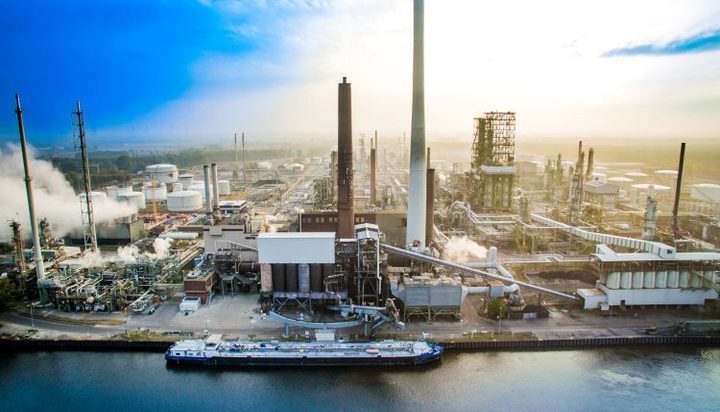 bp has announced it will work with the Danish renewable energy group Ørsted to build a green hydrogen project at its Lingen refinery in North-West Germany.

The plan is to develop a 50MW electrolyser, which will be powered by renewable energy generated by an Ørsted offshore ‎wind farm in the North Sea – the hydrogen produced will be used in the refinery.‎

The project, which is expected to be operational by 2024, is predicted to produce one tonne of green ‎hydrogen per hour, totalling 9,000 tonnes a year.

That amount is expected to be sufficient to replace around 20% of ‎the refinery’s current grey hydrogen consumption, avoiding around 80,000 tonnes of carbon dioxide emissions a year, which is equivalent to the emissions from around 45,000 cars.

Grey hydrogen is when hydrogen is produced by reforming natural gas, a process that results in carbon dioxide emissions.

Martin Neubert, Executive Vice President and Chief Executive Officer of Offshore Wind for Ørsted, added: “Heavy industries such as refineries use large quantities of hydrogen in their manufacturing ‎processes.

“They will continue to need hydrogen, but replacing the current fossil-based ‎hydrogen with hydrogen produced from renewable energy can help these industries ‎dramatically lower their carbon footprint.”