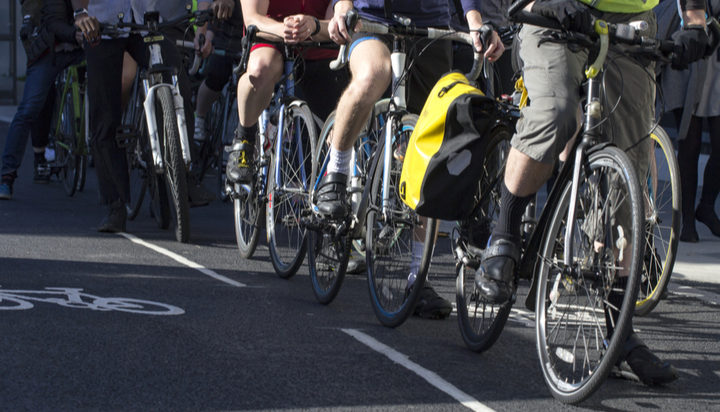 Liverpool has recorded a 222% rise in cycling since the first coronavirus lockdown, saving 6,313 tonnes of carbon dioxide.

That’s according to new research released by Utility Bidder, which explores a “huge national increase” in cycling since 23rd March this year – the study assumes each journey swapped from car to bicycle is 10 kilometres.

The report combines data from exercise app Strava and city-specific cycling data from Sustrans – it found cycling levels in ten of the UK’s biggest cities have increased by an average of 127% since May.

Liverpool’s carbon emission savings of 6,313 tonnes is the equivalent of those produced by around 701 people.

Manchester saw a 169% increase in cycling, leading to an emissions reduction of 4,443 tonnes, with Glasgow and Birmingham seeing 146% and 134% increases respectively.

London saw a 119% rise in levels of cycling, causing a massive 45,846-ton carbon saving across the capital.

Altogether, increases in cycling levels across the ten cities, which also include Newcastle, Belfast, Cardiff, Bristol and Sheffield, add up to the equivalent total yearly carbon dioxide output of almost 9,000 people.