Poland, Czech Republic, Bulgaria, Germany, Belgium, Romania, Italy will be responsible for 80% of the EU’s power sector emissions by 2030, according to a new report 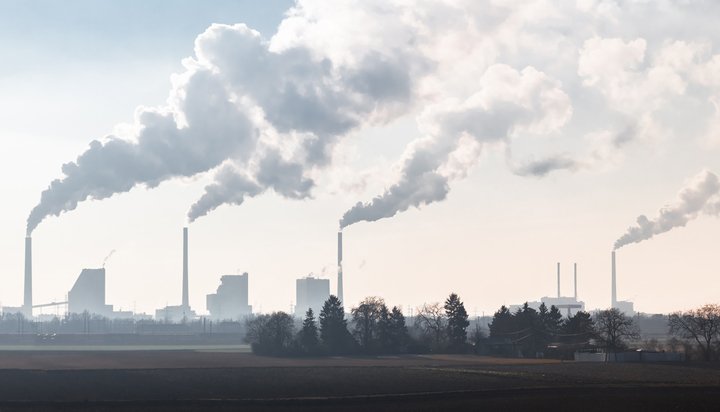 That’s according to a new report by the climate think tank Ember, which estimates Poland, Czech Republic, Bulgaria, Germany, Belgium, Romania and Italy will be responsible for 80% of the EU’s power sector emissions by 2030.

The research predicts a 53% reduction in coal generation across Europe by 2030 compared to 2018, with almost 90% of that coming from Poland, Germany and Czech Republic.

The report also suggests fossil gas generation will not change a lot in the next decade, as countries including Italy, Germany and Belgium plan an increasing role for fossil gas.

The analysis reveals that renewables will double by 2030 to deliver 60% of EU electricity demand in 2030, driven by growth in wind and solar energy.

The report estimates 40% of the European electricity will be generated by wind and solar, with leading countries Denmark, the Netherlands and Spain targeting more than 60%.

Charles Moore, Ember’s European Programme Lead, said: “The 2020s are a key decade for action on climate change. Clean electricity is essential for the transition to a sustainable economy.

“Although our analysis finds that many EU countries already have ambitious plans to decarbonise their electricity systems, we also identified seven key countries that are blocking overall progress in the EU. Unless they change course, reaching a 55% emissions reduction will be extremely challenging, let alone 60%.”