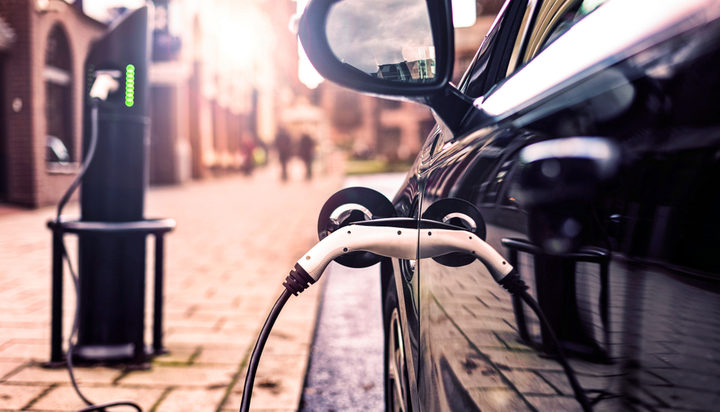 More than 1,200 devices were added to the UK’s electric vehicle (EV) public charging network in the third quarter of 2020.

That’s according to official figures from the Department for Transport, which suggests the number of charging points which were installed between July and September was up 7% on the previous quarter.

The report shows since 2015, the number of public charging devices has grown to October 2020, with an 18% increase in the year to date.

Scotland is above average in total devices per 100,000 people and has the highest level of rapid device provision.

Transport Secretary Grant Shapps wrote on Twitter: “There’s never been a better time to switch to an EV as we are making rapid charge points easier right across the UK.”

More than 1,200 UK electric vehicle public charging points were installed between July & September. There’s never been a better time to switch to an EV 🚘 🔌 as we're making accessing rapid chargepoints easier right across the UKhttps://t.co/iMHMhEbeiS pic.twitter.com/RtriYPTKBy