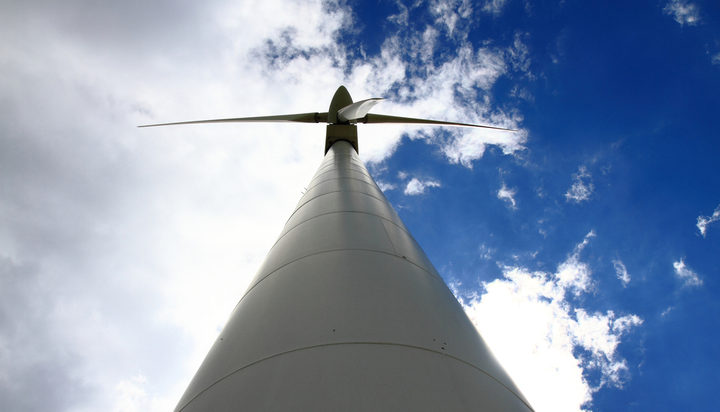 The Port of Albany has been selected by the energy giant to host the factory, the construction of which is predicted to create 320 jobs.

Developed jointly with wind industry manufacturers Marmen and Welcon, the project is part of the bid Equinor submitted in response to the New York State Energy Research and Development Authority’s offshore wind energy solicitation, which seeks up to 2.5GW of offshore wind and port infrastructure investment plans.

Siri Espedal Kindem, President of Equinor Wind US, said: “With this latest solicitation, New York solidifies its commitment to renewable energy and its desire to make the offshore wind industry an important component of the state’s economy.”

Katie Newcombe, Chief Economic Development Officer for the Center for Economic Growth, said: “With the ongoing expansion of offshore wind power on the East Coast, the Port of Albany would become a natural destination for future projects to source components. The economic potential for the New York capital region is enormous.”