Almost 621,000 switches were recorded during the month, according to a new report 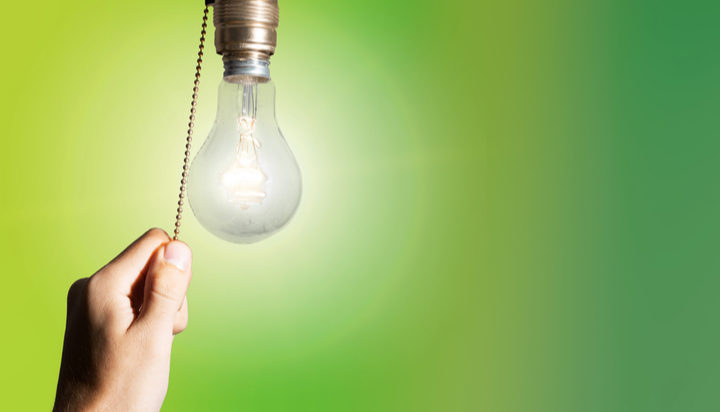 October 2020 was the month with the highest electricity switching rate since April 2019.

That’s according to new data by Electralink’s Energy Market Data Hub, which suggests almost 621,000 switches took place during the month, which became the third-highest since records began with 4% more switches than October 2019 and a 20% increase from September 2020.

The report shows cumulative electricity changes of supplier for this year are currently at 5.1 million, 3% less than the same ten-month period last year.

The figures also reveal switches between challenger suppliers reached their highest ever, with 38% more than October 2019 and making up 31% of October 2020’s total switches.