IPPR North says the move to decarbonise existing housing stock would also generate 111,000 jobs across the UK’s supply chain by 2035 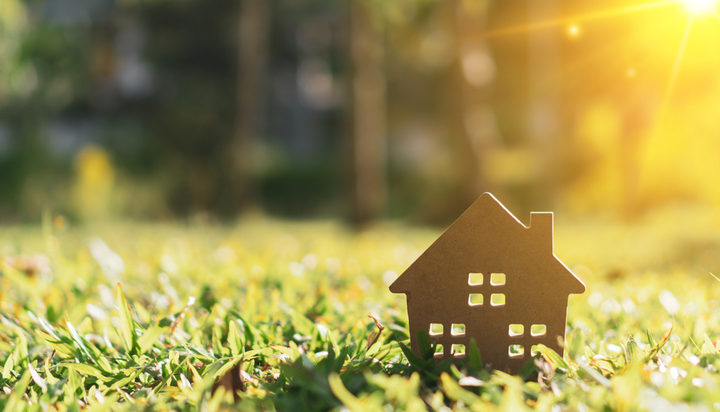 Retrofitting homes in northern England could create 77,000 new green jobs across the region.

That’s according to new research by think tank IPPR North, which says the move to decarbonise existing housing stock would also generate 111,000 jobs across the UK’s supply chain by 2035,

It says it is vital to take steps such as fitting insulation, installing double glazing and removing gas boilers and replacing them with heat pumps and heat networks.

The think tank says not only would this boost a sustainable recovery amid the economic impact of the Covid-19 pandemic but adds it could also bring a £3.85 billion boost to the region’s economy each year and deliver £5.61 million of benefits to supply chains across the UK.

A tenth of households in the north of the country are fuel poor, a proportion higher than the England average.

IPPR North highlights that retrofitting homes will significantly reduce energy bills for these households, making it easier for people to stay warm, save money and remain healthy during the pandemic.

Marcus Johns, Research Fellow at IPPR North said: “64 councils and combined authorities in the North have declared a climate emergency, but the nation isn’t doing enough to meet our emissions commitments. In fact, if everyone in the world lived like the average UK citizen, we would need 2.5 planets’ worth of resources.

“Decarbonisation isn’t an option- it’s vital for our region, our country and our planet. Not only will it make a difference to the world we live in, but it could also help us to create high-quality jobs in a healthier, greener, economically just North.

“As we approach an incredibly tough winter, during which time people living in fuel poverty and non-decent homes will be disproportionately affected- the time for government invest in a green stimulus into the North is now. But make no mistake, failing to do so will result in further ‘levelling down’ of northern housing”.