The Prime Minister says the new plans will create and support up to 250,000 British jobs while allowing the UK to ‘forge ahead with eradicating its contribution to climate change by 2050’ 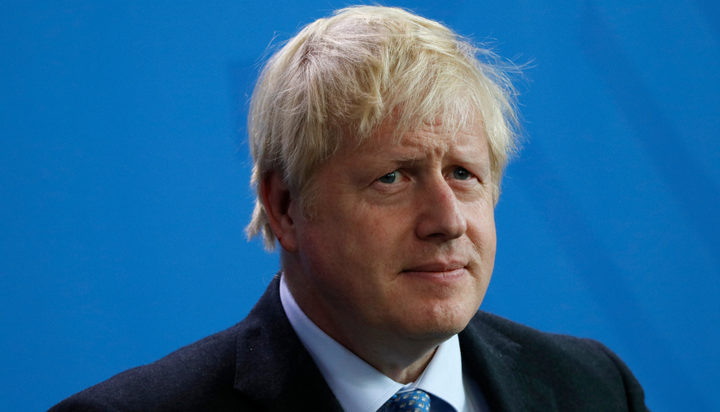 Boris Johnson says the new plans will create and support up to 250,000 British jobs while allowing the UK to “forge ahead with eradicating its contribution to climate change by 2050” in the lead-up to the COP26 climate summit being hosted in Glasgow next year.

The new strategy will see £12 billion of government investment spent on developing new technologies, expanding renewable infrastructure and facilitating major shifts towards a more sustainable way of life – this capital injection is expected to leverage more than three times as much private sector investment by 2030.

The blueprint is based around key projects to take place in the “UK’s industrial heartlands” of the North East, Yorkshire and the Humber, West Midlands, Scotland and Wales.

The ten points of the plan are:

Prime Minister Boris Johnson said: “Although this year has taken a very different path to the one we expected, I haven’t lost sight of our ambitious plans to level up across the country. My Ten Point Plan will create, support and protect hundreds of thousands of green jobs, whilst making strides towards net zero by 2050.

“Our green industrial revolution will be powered by the wind turbines of Scotland and the North East, propelled by the EVs made in the Midlands and advanced by the latest technologies developed in Wales, so we can look ahead to a more prosperous, greener future.”

The commitments aim to send a “clear signal to industries across the British economy to invest in the UK” and the government says they mark the beginning of the UK’s path to net zero.