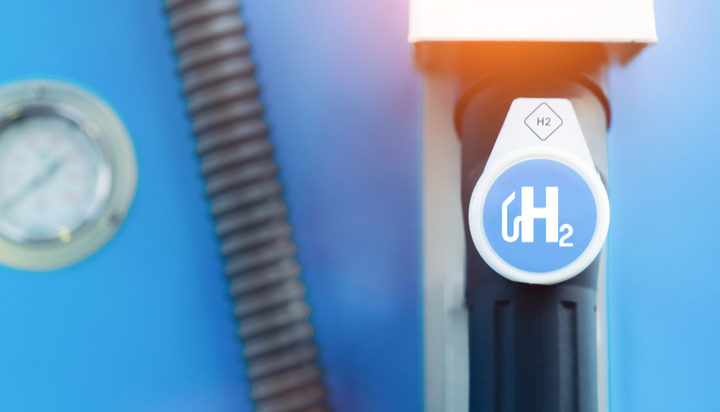 The European Investment Bank (EIB) has signed an agreement with the French association for hydrogen and fuel cells to provide support focused on advising and supporting the hydrogen industry.

Their collaboration is aimed at facilitating access to EIB’s financing solutions and expertise for hydrogen project promoters in France.

The EIB will work closely with France Hydrogène (AFHYPAC) and its members on sharing knowledge and best practices to facilitate access to the most suitable financing for proposed hydrogen projects.

Hydrogen technologies are expected to play a major role in accelerating the energy transition but require scale-up and substantial investment.

The co-operation will make it possible to identify funding deficits in the emerging sector so they can be addressed with the introduction of new financial mechanisms, among others.

The agreement comes under the EIB’s InnoFin Advisory programme, supported by the EU Commission, with resources made available expected to speed up the financing of hydrogen projects through the establishment of personalised advice and support as well as a thorough exploration of the funding possibilities.

“Thanks to our expertise as the EU climate bank, we hope that many project promoters will receive personalised advisory support and benefit from facilitated financing.

“I also welcome the European Commission’s extensive support for this agreement. The development of the hydrogen market in France is expected to have a positive impact on climate and industrial development in France and the European Union. It is by pooling our strengths and skills that we will overcome the climate challenge.”