It will be located in Køng Mose in Vordingborg Municipality, which is expected to supply around 42,000 households with green energy 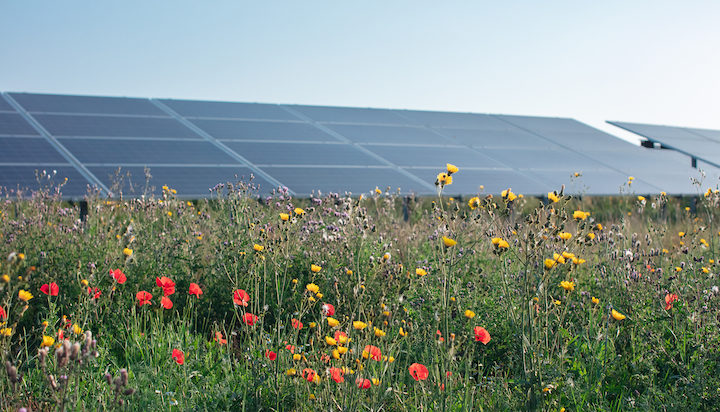 Danish company Better Energy is launching a new pilot project to demonstrate how future solar parks can be built on restored wetlands.

It is developing a solar park, located in Køng Mose in Vordingborg Municipality, which is expected to supply around 42,000 households with green energy – equivalent to 70% of the electricity consumption in the municipality.

It will be built on lowlands with carbon-rich soil that will be taken out of agricultural production and restored to wetlands.

The company suggests if 10,000 hectares of carbon-rich low-lying areas are restored to wetlands for solar power production, it will correspond to around 20% of the total electricity consumption in Denmark.

That will mean significant reductions of carbon dioxide in agriculture and an increase in renewable energy supply at the same time.

Rasmus Lildholdt Kjær, CEO of Better Energy said: “If we are to have a reasonable chance of achieving our climate goals in Denmark, we must increase the expansion of solar energy capacity on land. We can achieve a positive double effect on CO2 reductions when we place solar parks on carbon-rich lowlands that can then be removed from agricultural production and restored as wetlands.

“The new solar park will be built on very low-lying terrain that has been artificially drained. In the future, the land will be re-wetted and restored to its original wetland state. Installations for wetlands require a whole range of new technical features, but it is important to demonstrate that this is possible. Hopefully, our experiences will pave the way for many other solar parks to be built on restored wetlands.”

The solar park is expected to be up and running by 2022.