A new study has found that for every £1 invested in the UK Atomic Energy Authority’s fusion research from 2009 and 2019, £4 is generated in return 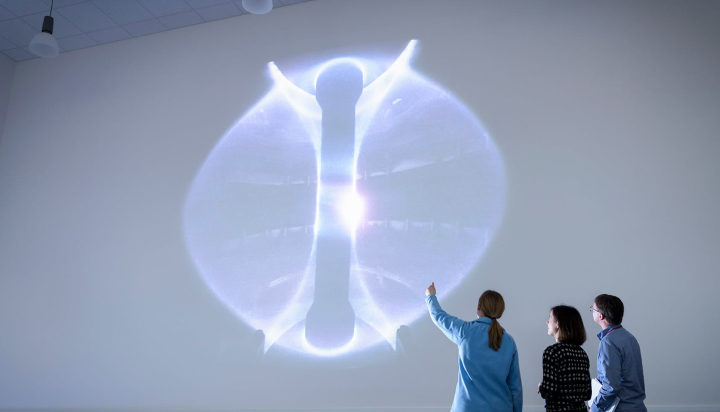 The UK Government’s direct investments in fusion energy over the past decade has helped boost the economy by £1.4 billion.

That’s according to a new study by London Economics and published by BEIS, which reveals the investment of £346.7 million has also supported an average of 4,000 jobs every year.

The study looked at the financial and economic impacts of public investments in the UK Atomic Energy Authority’s (UKAEA) fusion research from 2009 and 2019 and found that for every £1 invested in UKAEA, around £4 is generated in return.

Fusion energy is a form of low carbon energy, whereby the power of the Sun is replicated on Earth.

At equal mass to traditional energy sources, fusion energy is believed to release nearly four million times more energy than the burning of coal, oil or gas and four times as much as nuclear fission reactions.

Around 36,000 direct and indirect jobs were created over the decade – equivalent to 4,000 jobs on average each year and the economy also gained up to £363.7 million from contracts directly won by UK organisations for the international fusion megaproject ITER.

There have also been advances to “fusion-adjacent” technologies through technology transfer from fusion, including advancements in robotics, developments of new materials and contributions to computing and artificial intelligence (AI).

Future applications are expected in other fields such as space exploration, mining and healthcare and transport.

UKAEA CEO Professor Ian Chapman said: “The report highlights much that is positive about UKAEA’s work. However, this is just the tip of the iceberg with regards to UKAEA’s capabilities and fusion energy’s projected contribution to our shared economic, ecological and social future.

“Our mission is to lead the delivery of sustainable fusion energy and maximise scientific and economic benefit.”