The water from flooded mines can be used as a sustainable heat source, according to the British Geological Survey and the Coal Authority 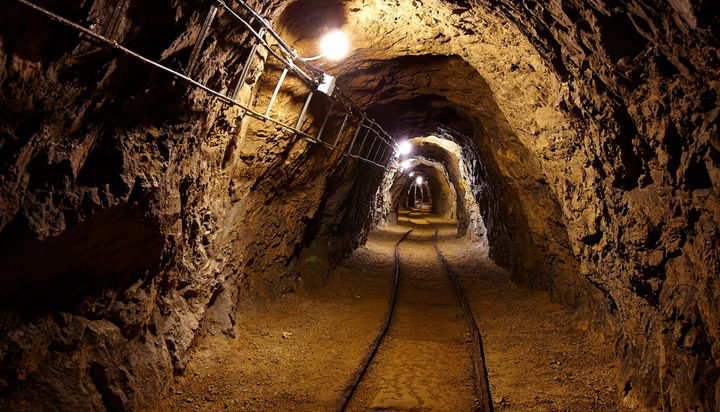 Almost a quarter of the UK’s population lives above abandoned coal mines that could be used to warm homes and public buildings with low carbon heating.

That’s according to the British Geological Survey (BGS) and the Coal Authority, which suggest mines are warmed by natural geothermal processes and at places where they are flooded, the water can be used as a heat source for district heating systems.

The organisations, which created maps to show the extent to which heat is stored in Britain’s abandoned coal fleet, note that geothermal energy from mines, combined with heat pump technology, could provide a sustainable energy source.

The government has a target to increase the number of homes on heat networks from 2% to 18% by 2050.

Gareth Farr, BGS Geoscientist and Project Leader, said: “It’s the first time we have been able to visualise the temperature of Britain’s coalfields. We have found records of heat temperatures going back over 100 years and compared them to temperatures in the mines now, and found them to be quite similar.

“This is a clear indication that geothermal processes that create this heat will be here for a long time to come.”

Jeremy Crooks, The Coal Authority’s Head of Innovation, commented: “Heating accounts for 44% of energy use in the UK and 32% of its air pollution. It’s ironic that mining coal, a fossil fuel, would provide access to a low carbon, clean air, energy source that will last far longer than the 200 years of intensive mining that created this opportunity.”