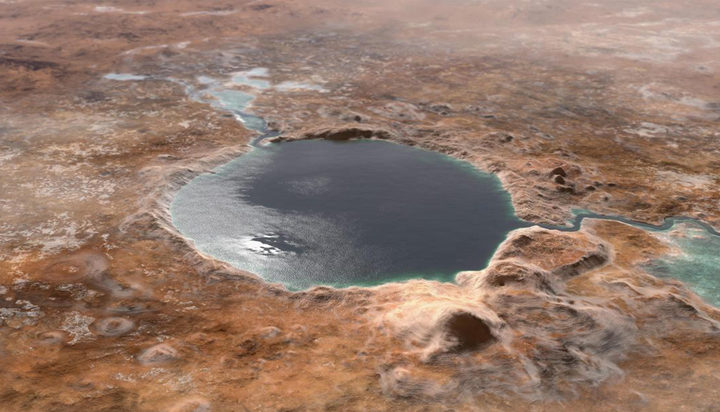 Scientists from Washington University in St. Louis have unveiled a system which promises to transform Mars’ salty water into oxygen and fuel.

The system, which was tested in a simulated Martial atmosphere at -36⁰C, uses electricity to break the salty water down into hydrogen and oxygen.

According to the research, which was published in the Proceedings of the National Academy of Sciences, the hydrogen could be used to fuel the astronauts’ trip home.

MOXIE is a technology experiment which aims to produce oxygen from carbon capture in Mars.

Vijay Ramani, Lead Researcher, said: “Our Martian brine electrolyser radically changes the logistical calculus of missions to Mars and beyond.

“This technology is equally useful on Earth where it opens up the oceans as a viable oxygen and fuel source.”