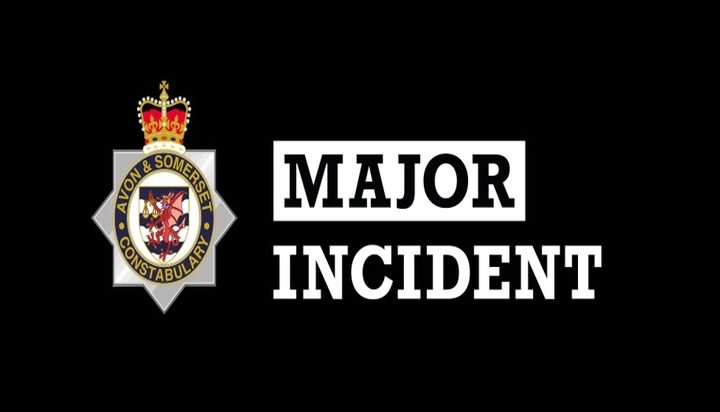 A major incident has been declared after a chemical tank is believed to have exploded at Wessex Water’s water recycling centre in Avonmouth, Bristol.

After a rescue operation led by the fire service and carried out in collaboration with Avon and Somerset Police and ambulance service, the police confirmed there has been a number of casualties.

A full investigation into the incident is set to be conducted.

Chief Inspector Mark Runacres said: “Officers remain at the scene and are likely to be for some time as we work together with other agencies in dealing with this major incident. Police enquiries into exactly what happened are at a very early stage and are continuing.”

The police said a cordon has been set up and advised members of the public to avoid the area at this time where possible to allow the emergency services to carry out their work.

Avon Fire and Rescue Service Area Manager Matt Peskett said: “We were called at 11.22am to reports of a large explosion on Kings Weston Lane, Avonmouth. We were joined at the scene by our police and ambulance colleagues and have now handed over the incident to the police and continue to support our multi-agency partners.”

The police reassured the public that there is not believed to be any ongoing public safety concerns following the incident: “However we’d continue to urge people to avoid the area if possible to enable the emergency services to carry out their work at the scene.”

ELN has contacted Wessex Water for a response.

A major incident has been declared following a large explosion at a site in Avonmouth. @AvonFireRescue, @ASPolice and @swasFT were called at approximately 11.20am this morning (Wednesday 3 December) to a site off Kings Weston Lane. pic.twitter.com/hdOB8XAWnh