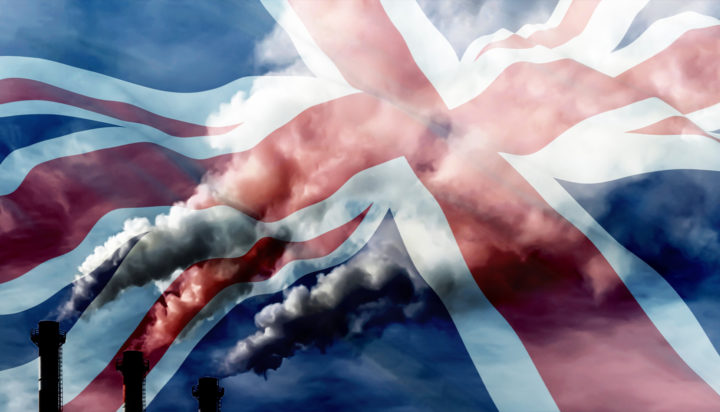 Prime Minister Boris Johnson has announced the move and emphasised that the new level of ambition matches recommendations from the Climate Change Committee (CCC), who advise the government on how best to tackle the climate emergency and drive down the country’s environmental impacts.

The ambitious goal comes despite the CCC having previously warned the government that the UK is not on track to hit its existing fifth carbon budget target of cutting emissions by 57% by 2030 and having stressed that carbon offsetting should not be used as a tool to enable these reductions.

The Climate Change Act dictates the UK must reduce its emissions by at least 100% of 1990 levels by 2050 in order to reach net zero and stop fuelling climate change.

The government notes it now ‘recognises the urgency to go further to tackle climate change’ and highlights that the new goal is the first target set by the UK following its departure from the EU.

The government says the move is intended to spur other countries into stepping up their Nationally Determined Contributions (NDCs), which determine the level of domestic action each member of the Paris Agreement pledges to make.

Prime Minister Boris Johnson said: “We have proven we can reduce our emissions and create hundreds of thousands of jobs in the process – uniting businesses, academics, NGOs and local communities in a common goal to go further and faster to tackle climate change.

“Today, we are taking the lead with an ambitious new target to reduce our emissions by 2030, faster than any major economy, with our Ten Point Plan helping us on our path to reach it.

“But this is a global effort, which is why the UK is urging world leaders as part of next week’s Climate Ambition Summit to bring forward their own ambitious plans to cut emissions and set net zero targets.”

Business and Energy Secretary and COP26 President Alok Sharma said: “Tackling climate change is one of the most urgent shared endeavours of our lifetimes, demanding bold action from every nation to prevent catastrophic global warming.

“As a country, we have demonstrated we can both rapidly cut carbon emissions, while creating new jobs, new technologies and future-proof industries that will generate economic growth for decades to come.

“The UK’s new emissions target is among the highest in the world and reflects the urgency and scale of the challenge our planet faces. I hope other countries join us and raise the bar at next week’s UN Climate Ambition Summit, and ahead of the COP26 climate conference in Glasgow next year.”