The two countries accounted for $94bn of new wind and utility-scale solar investment in 2019, according to a new report 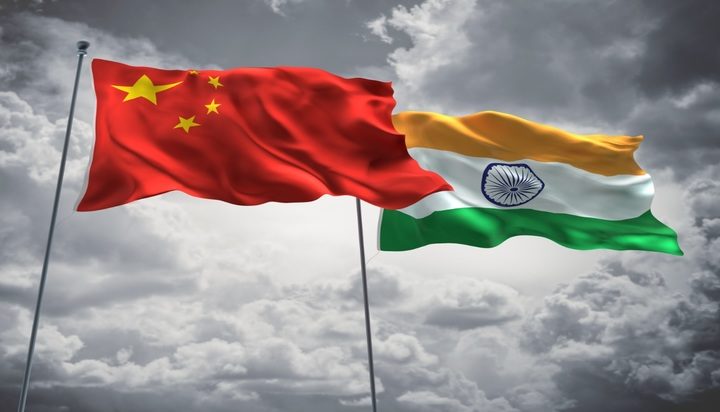 That’s one of the findings from a new BloombergNEF report, which suggests the two countries accounted for $94 billion (£70.6bn) of new wind and utility-scale solar investment and 76GW of new wind and solar capacity in 2019.

The report, which is based on data from 108 emerging markets globally, also shows emerging economies accounted for 58% of the $249 billion (£187bn) in asset finance invested in utility-scale clean energy capacity worldwide.

Three-in-ten emerging markets installed more solar capacity than capacity from any other source in 2019, according to the analysis.

In addition, for the first time, renewables accounted for the majority of new capacity added in the 106 other emerging markets, excluding China and India.

New gas capacity fell to its lowest level in these markets since 2014, with 17GW added.

BloombergNEF’s Luiza Demôro, Climatescope’s Lead Author, said: “2019 was a year of firsts, for the most part, in good ways.

“The surge of capital we saw flow into emerging markets suggests that investors had become quite comfortable with the risks involved with financing new wind or solar there.”