Existing intercity trains will be fitted with battery technology on a project, the testing of which is expected to begin in 2022 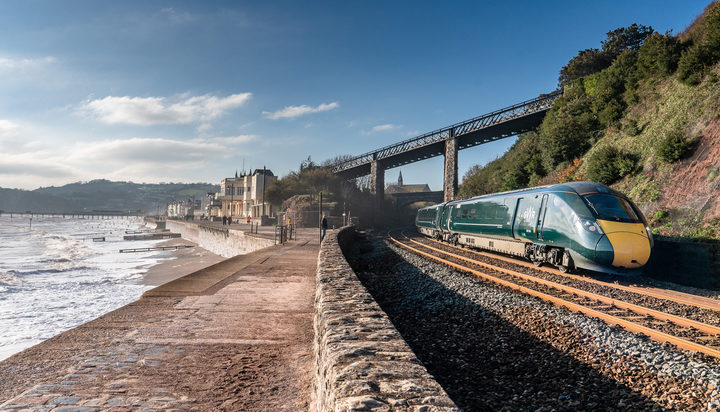 Long-distance battery-hybrid trains will soon run on the London-Penzance route for the ‘first time’ in the UK.

Hitachi Rail has announced an agreement with Eversholt Rail and unveiled plans to deploy battery technology on existing intercity trains on a project which is claimed to be the first to test the use of alternative fuel on a modern UK intercity train.

The firm has launched a trial to test operations of Great Western Railway services between London and Penzance in Cornwall using a combination of electricity, batteries and diesel.

Adding a battery creates an electric-diesel-battery hybrid train (tri-mode) and is forecast to reduce fuel costs by 30%, according to the partners.

The trains will be able to enter and leave non-electrified stations in battery mode, reducing diesel emissions and minimising noise.

The firm said it has been developing this technology since 2003.

Rail Minister Chris Heaton Harris said: “Battery-powered trains will support us in our battle against climate change and poor air quality, and improve the overall passenger experience. As we continue to build back better, developments like this are major stepping stones towards achieving the UK’s 2050 net-zero emissions target.”

Jim Brewin, UK and Ireland Country Lead at Hitachi Rail, said: “Britain is in a unique position to become a global leader in battery trains, we want to support the UK’s green economic recovery and levelling-up.”