The first phase of the project, which will capture, transport and store carbon dioxide in the Northern North Sea, will be completed in 2024 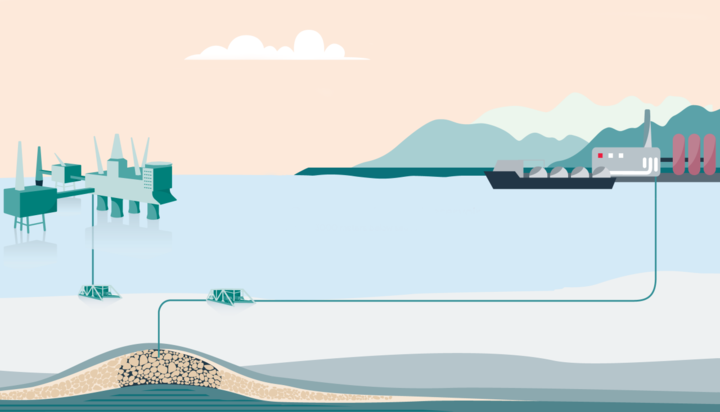 The Norwegian Government has greenlighted the final investment decision for the £2 billion Northern Lights carbon capture and storage (CCS) project.

The project includes the shipping, capture and storage of carbon dioxide in the Northern North Sea, approximately 2,600 metres below the seabed.

The move will enable the partners of the project, Total, Equinor and Shell, to launch the construction phase of Northern Lights, which will transport liquid carbon dioxide from capture facilities to a terminal at Øygarden in Vestland County.

The first phase of the project will be completed in 2024 and is predicted to have a capacity of up to 1.5 million tonnes of carbon dioxide every year.

Minister of Petroleum and Energy Tina Bru commented: “Carbon capture and storage is important to achieve the goals of the Paris Agreement. ‘Longship’ is the largest climate project ever in the Norwegian industry and will contribute substantially to the development of CCS as an efficient mitigation measure.”

Patrick Pouyanné, Chairman and Chief Executive Officer of Total, said: “The development of the carbon capture and sequestration value chain is essential to decarbonise Europe’s industries.”

Equinor Chief Executive Officer Anders Opedal said: “Northern Lights is a true pioneering project and the first of its kind offering a solution to cut emissions from industrial sources in Norway and Europe.”