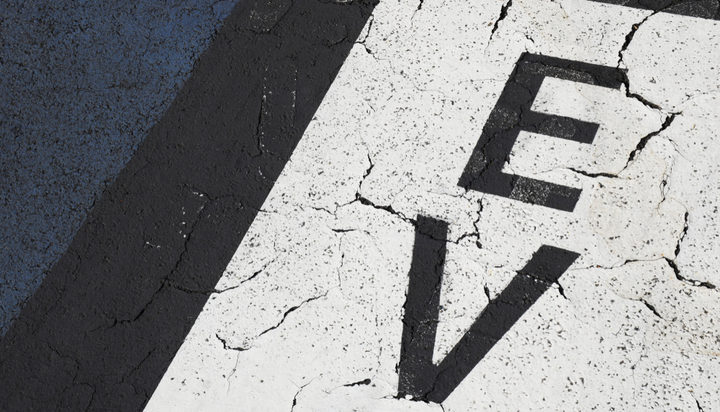 Could electric vehicles (EVs) be charged on the go, without having to be plugged in to a charge point?

New research, hailed as groundbreaking by industry leaders and launched by the electricity distribution network operator Western Power Distribution (WPD) in partnership with Coventry City Council, Coventry University, Toyota and the independent non-profit research and consultancy Cenex, will assess the feasibility of charging EVs as they are driven by using wireless inductive technology placed under road surfaces.

Small wireless chargers will be installed beneath the tarmac of the road and will ‘communicate’ with technology installed in EVs that will, in turn, pick up the charge and power the vehicle.

The on-the-go technology aims to relieve pressure across the charging network by reducing high demand periods and will also benefit heavy goods vehicles (HGVs), which are constantly on the move and require larger batteries.

Ricky Duke, WPD Innovation and Low Carbon Network Engineer, said: “The ability to charge your vehicle while on the move would be a massive game-changer for the nation and the launch of our study marks an important milestone in our journey towards identifying new and exciting ways to support the mass adoption of EVs across the country.”

Shamala Evans, Project Manager from Coventry City Council, commented: “There are sectors of the transport system, such as buses and HGVs, which have previously proven challenging to electrify due to their high energy demands.

“However, dynamic wireless power transfer is a technology which has the potential to provide the ability to charge on the move and will be transformational in accelerating the electrification of our transport networks.”