Almost 777,000 households were in debt between July and September 2020, according to a new report 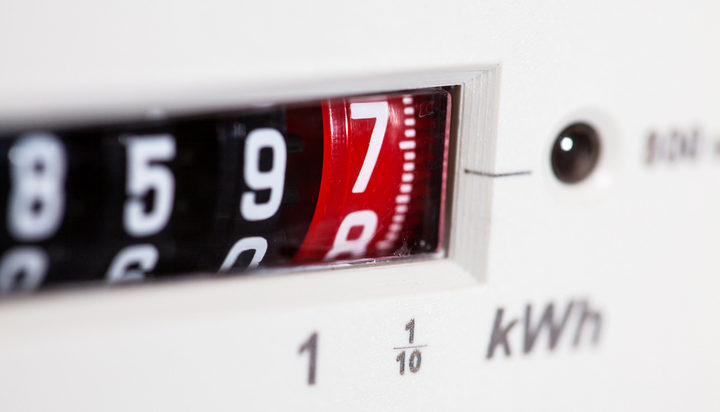 The number of UK households in debt to their electricity provider hit five-year high towards the end of 2020.

That’s according to new figures obtained by price comparison and switching site energyhelpline, which suggest almost 770,000 households owed money to their suppliers between July and September last year.

According to the analysis, that is the highest figure since 2015.

The report, which compiles data by Ofgem, suggests the first three quarters of 2020 saw an increase in the number of customers in debt to their electricity supplier compared to the quarters in 2019.

From January to March, the increase of energy debt was 12%, 5% from April to June and 7% from July to September.

Tom Lyon, Director of Energy at energyhelpline, said: “Today’s figures could be the beginning of a surge in energy debt right across the country. Not only are consumers facing higher bills as a result of having to use more energy at home, but the pandemic also leading to the real prospect of more expensive energy into 2021.

“Wholesale energy prices, which make around half of energy bills, have continued to increase since last spring as markets recover from the height of the global pandemic.

“This, in turn, has helped raise the cost of the cheapest fixed tariff by 8% or £63 a year since April, so now is a good time to fix if you’re looking to switch.”