Almost 52% of these high-emitting jobs are concentrated in the North, the Midlands or Scotland, according to new research 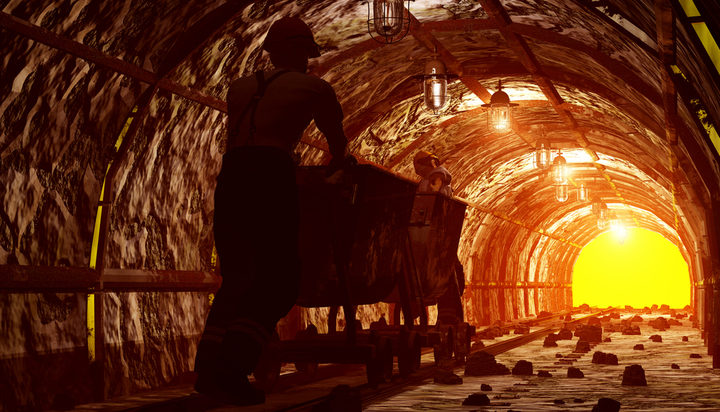 Nearly ten million jobs in carbon-intensive industries in the UK could be disrupted in the next three decades as a result of the transition to net zero.

That’s according to new research by the think tank Onward, which suggests some regions disproportionately rely on heavily emitting industries for jobs – these areas could be hugely impacted by the decarbonisation of the nation’s economy.

The study also stresses in some of Britain’s poorest regions, more than two-in-five jobs are in a high-emitting industry, compared to less than one-in-four in London.

According to the analysis, almost 52% of these high-emitting jobs are concentrated in the North, the Midlands or Scotland.

Findings of the report also highlight the UK was the first major economy to legislate for net zero emissions by 2050, followed by China, Japan, France and South Korea.

With the US expected this year to join the group of countries with net zero commitments, more than three-fifths of global carbon dioxide emissions, and three-quarters of global GDP, will be subject to legally binding net zero targets, according to the research.

Onward’s report also estimates the UK’s manufacturing, industrial, heat and electricity sectors have all decarbonised by around half since 1990, the highest rates in the G7.

During the same period, China and India have seen their manufacturing and industrial emissions grow by 370% and 280% respectively, according to the analysis.

Ted Christie-Miller, Author of the report, said: “Net zero will require more than legal commitments. It demands a plan that is not only practical but which smooths the transition for those people and places whose livelihoods are based in the carbon economy, many of whom are in the Red Wall battlegrounds that decided the last election and may well decide the next.”

Dame Caroline Spelman, Co-Chair of the Getting to Zero Commission, commented: “Reducing carbon consumption to net zero is the socially responsible decision our generation has taken to help future generations, but we must make sure the impact of this does not aggravate existing inequalities in our country.

“This can only be done by enabling mitigation for those who will be hardest hit and taking advantage of the opportunities that are there to be grasped.