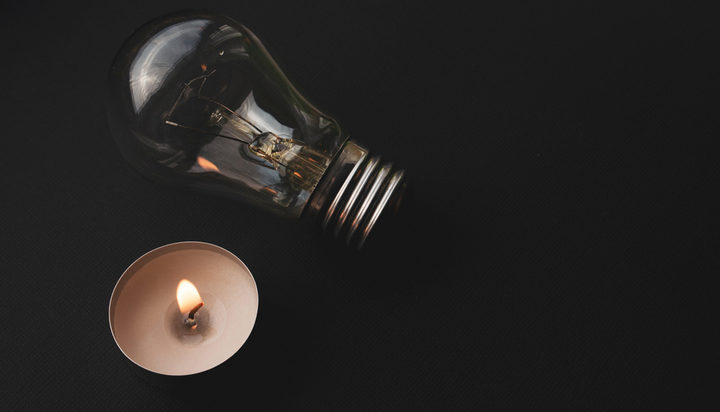 Millions of people in Pakistan were left without electricity as the whole country was hit by a massive blackout.

The power outage, which lasted more than 15 hours, started on Saturday night and plunged large areas of Pakistan into darkness.

The incident was initially reported by residents of large cities, including Islamabad, Lahore and Multan.

Omar Ayub Khan, Federal Minister for Energy said the blackout in the country was due to sudden drop in frequency in the power transmission system and urged the consumers to limit their use of electricity.

Later on Sunday, he said power has been restored to much of the country and the cause of the incident will be investigated.

He wrote on Twitter: “According to the initial report, a fault has been created in Guddu at 11:41. The fault tripped in the country’s high transmission, causing the system’s frequency to drop from 50 to zero in less than a second.

“Power plants have been shut down to falling frequencies.”