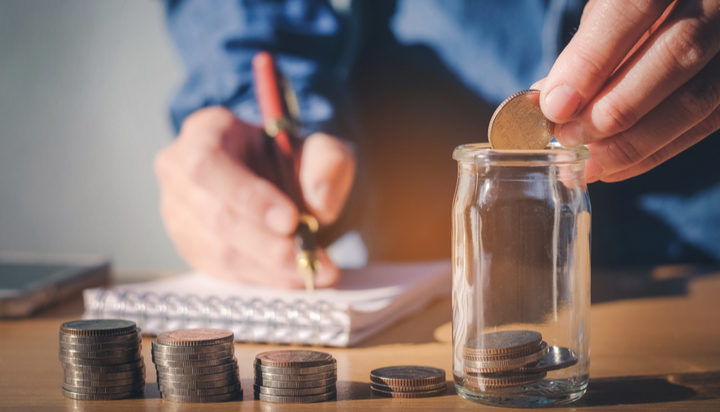 UK households face an £84 million energy bill hike by the end of January.

That’s the forecast from comparison and switching service Uswitch, whish suggests households could see their bills rise by £171 on average, as they are moved automatically onto a Standard Variable Tariff after the end of their fixed deals.

The analysis highlights there is currently a £161 gap between the cost of the best deals on the market and the default energy price cap, which sits at £1,042.

Sarah Broomfield, Energy Expert at Uswitch, said: “People often use January as a prime time to detox their finances and it means that many fixed deals taken out this time last year are about to come to an end.

“It is also likely that the energy price cap will increase from April, meaning bills are likely to become more expensive. This makes it even more important that people who are about to move onto a standard variable tariff switch suppliers now.”

“With the majority of the country spending more time at home during this national lockdown, combined with the cold weather, we will be using much more energy to keep ourselves warm.”