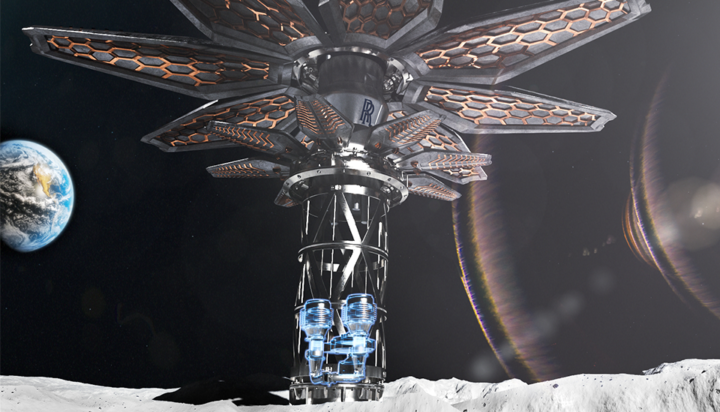 The partnership will see scientists work together to examine the potential of an atomic-powered spacecraft and explore whether this technology could help people travel faster through space than ever before.

By some estimates, this kind of engine could be twice as efficient as the chemical engines that power rockets currently.

Spacecraft powered by this engine could make it to Mars in just three to four months, which is approximately half the time of the fastest possible trip in a spacecraft using current chemical propulsion.

Scientists expect the technology could also help to reduce the dose of radiation taken on by astronauts while making trips to Mars or other planets.

The amount of radiation increases the longer astronauts spend in deep space, away from the protection given by the Earth’s magnetosphere.

Dr Graham Turnock, Chief Executive of the UK Space Agency, said: “Space nuclear power and propulsion is a game-changing concept that could unlock future deep-space missions that take us to Mars and beyond.”

Dave Gordon, UK Senior Vice President at Rolls-Royce Defence, said: “We are excited to be working with the UK Space Agency on this pioneering project to define future nuclear power technologies for space. We believe there is a real niche UK capability in this area and this initiative can build on the strong UK nuclear network and supply chain.

“We look forward to developing this and other exciting space projects in the future as we continue to develop the power to protect our planet, secure our world and explore our universe.”