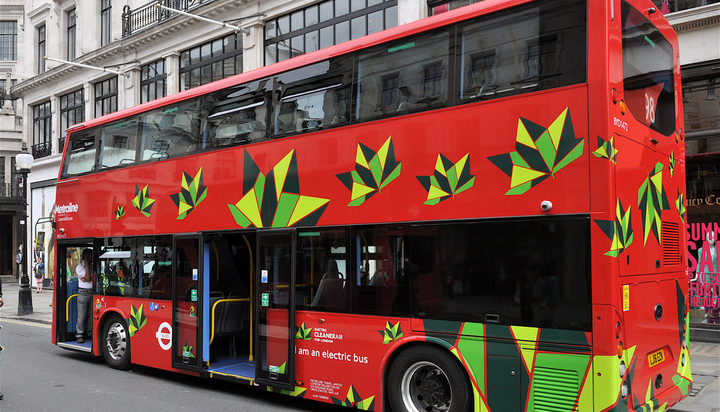 The move is forecast to see nitrogen oxide emissions and particulate matter from buses fall by an average of 90% and 80% respectively, according to the organisation.

The government body, which is responsible for the transport system in London, started phasing out diesel buses and retrofitting older buses in 2017.

Since then, an estimated £85 million investment has been made to upgrade the bus fleet.

More than 400 all-electric buses have been introduced and around 300 additional zero-emission buses are expected to join the fleet by the end of this year.

The Mayor of London Sadiq Khan said: “Today, as part of our work to tackle the twin dangers of toxic air pollution and the climate emergency, I am proud that the entire TfL core bus fleet now meets the strictest emissions standards.”

‘We’ve already seen how much-retrofitted buses can clean up the air in busy London hotspots, and now with our retrofit programme complete on our core fleet the whole of the city will benefit from improved air quality.”