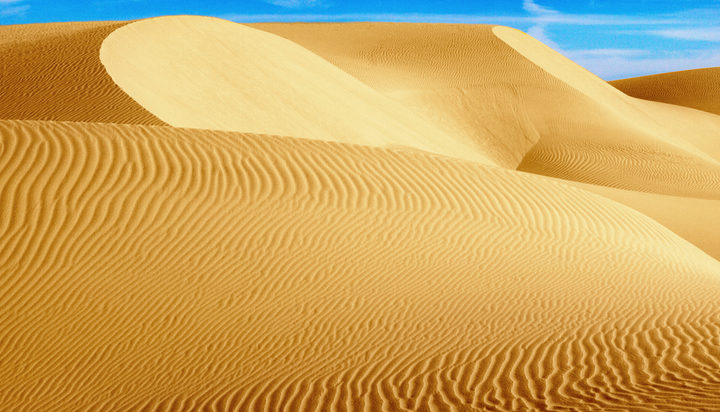 The independent upstream oil and gas company Apex International Energy (Apex) has announced an oil discovery in an area located in the Western Desert of Egypt.

The area is almost ten kilometres away from the nearest producing field.

The drilling reached a depth of 5,700 feet and discovered 65 feet of oil pay in the Cretaceous sandstones of the Bahariya and Abu Roash G Formations.

The sandstones of the Bahariya Formation is considered to be an important oil and gas reservoir in Egypt.

The firm estimated testing of the Bahariya resulted in a peak rate of 2,100 barrels of oil per day with no water.

Apex plans to continue oil exploration with the drilling of another well to a depth of 5,700 feet in search of oil later this month.

Apex’s Founder and Chief Executive Officer Roger Plank commented: “These oil discoveries are an important step in our company’s development and invalidating our strategy to grow an oil and gas company of substance through a combination of drilling and acquisitions.”