The new body will work to develop solutions to antimicrobial resistance 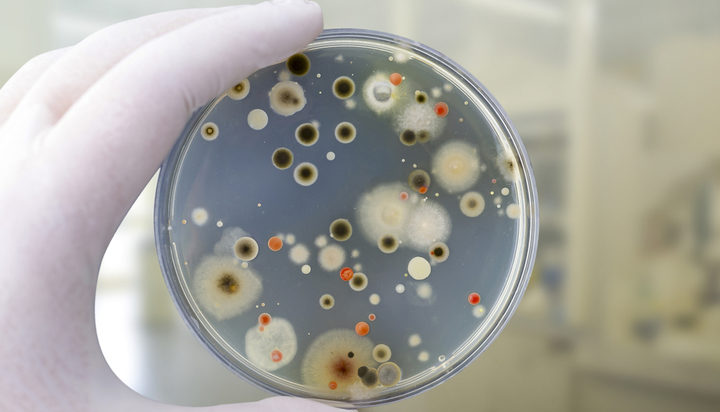 The petrochemicals producer INEOS has donated £100 million for the creation of a new institute at Oxford University that will specialise in the research of antimicrobial resistance (AMR).

The AMR occurs when bacteria, viruses, fungi and parasites change over time and no longer respond to medicines and antibiotics.

The lack of clean water, the overuse and misuse of antibiotics not only in people but also in animals and agriculture, promotes the spread of microbes, some of which can be resistant to antimicrobial treatment.

The new research centre will work to develop solutions to what is described as ‘silent pandemic’, the greatest economic and healthcare challenge in the post-Covid era.

It is also predicted to produce an economic toll of $100 trillion (£73.4tn) by mid-century.

The donation by INEOS is considered to be one of the largest-ever given to a UK university.

Professor Louise Richardson, Vice-Chancellor of the University of Oxford, said: “This is a wonderfully generous gift for which we are very grateful. It is another example of a powerful partnership between public and private institutions to address global problems.

“Oxford paid a crucial role in the early development of antibiotics so it is only appropriate that we take the lead in developing a solution to antimicrobial resistance.”