The new electrification plan could affect over 645,000 vehicles 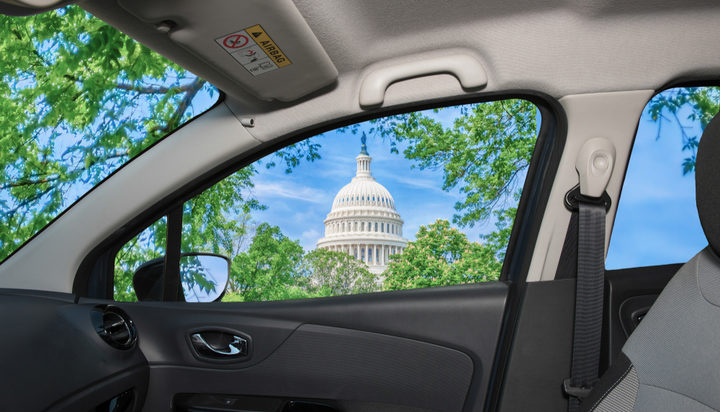 The US President Joe Biden has signed a new executive order to upgrade the entire government fleet to electric vehicles (EVs).

It is estimated that the current government fleet consists of 645,000 vehicles.

The Biden Administration has also pledged to make ‘historic’ investments in research and development (R&D) for battery technology and clean energy markets.

Biden had previously called for a national network of 500,000 EV chargers – a charging infrastructure of that size would allow any American to travel across the country in an EV by 2030, according to his campaign’s estimates last year.

He said: “The federal government owns an enormous fleet of vehicles, which we’re going to replace with clean, EVs made right here in America by American workers, creating millions of jobs, a million autoworker jobs in clean energy and vehicles that are net zero emissions.

“And together, this will be the largest mobilisation of public investment in procurement, infrastructure, and R&D since World War II.”

I believe there’s no greater economic engine in the world than the hard work and ingenuity of the American people. Today’s Buy American Executive Order will invest in the future of American industry and ensure workers are treated with the dignity and respect they deserve. pic.twitter.com/WzaMJgDCNW