The Scotch Whisky Association has also pledged to have all new product packaging reusable, recyclable and compostable by 2025 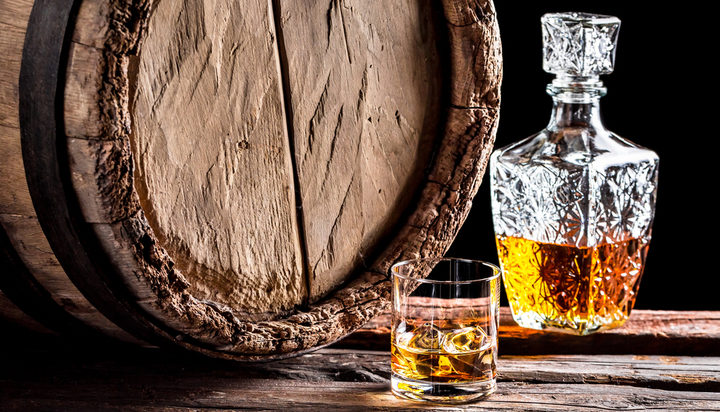 The trade body for the UK’s biggest food and drink export, the Scotch Whisky Association has committed to reaching net zero emissions in its operations by 2040.

The Scotch whisky industry has also pledged to have all new product packaging reusable, recyclable and compostable by 2025 and play an active role in the wider conservation and restoration of Scotland‘s peatland by 2035.

According to official figures, since 2009, the industry has reduced greenhouse gas emissions by 34% and has ensured that 28% of its primary energy use is coming from non-fossil fuel sources.

Energy Minister Anne-Marie Trevelyan said: “Every industry needs to play its part in cutting carbon emissions and build back greener and I’m delighted to see the Scotch Whisky Association being a driving force in encouraging their globally influential industry to innovate and reach net zero emissions.”

Terry A’Hearn, Chief Executive Officer of the Environment Protection Agency, said: “Amid a climate crisis when industries need to act to protect the natural environment, this new sustainability strategy demonstrates the commitment of the Scotch Whisky industry to maintain its position as an environmental leader, containing ambitious targets that will help to ensure a green future for Scotch Whisky producers large and small.”