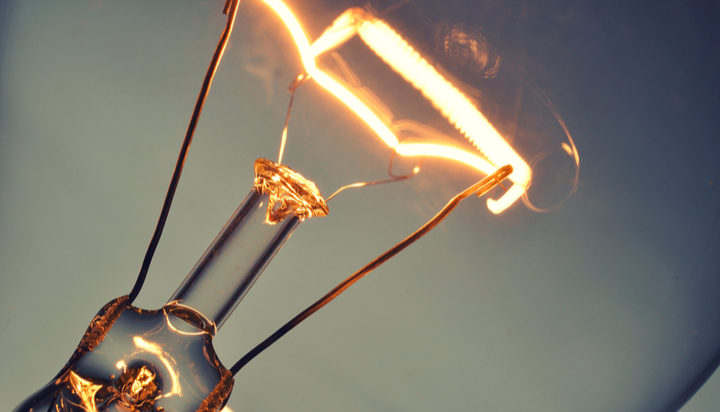 The Watford-based energy supplier Symbio Energy is facing a £100,000 fine from Ofgem for late payments into renewable energy programmes.

The government regulator said the proposed penalty would be reduced to £85,000 if Symbio agrees to settle.

The announcement follows four late payments into environmental schemes, including Feed-in Tariff (FIT) payments and the Renewables Obligation (RO) scheme, according to Ofgem.

The FIT scheme is a government programme designed to promote the uptake of smaller-scale renewable and low-carbon electricity generation.

The RO schemes are government schemes in Britain and Northern Ireland to support large-scale renewable electricity projects in the UK.

Ofgem said Symbio’s bosses were aware that the company was breaking rules by missing payment deadlines and did not prevent the rule-breaking from taking place.

“Suppliers that do not make payments on time undermine the integrity of these schemes, gain unfairly financially and ultimately leave customers and other suppliers to pick up the tab.

“This proposed fine sends a strong message that Ofgem will not tolerate suppliers who do not meet their obligations around paying into these schemes and that growth cannot be at the expense of meeting regulatory obligations.”

ELN has contacted Symbio Energy for a response.