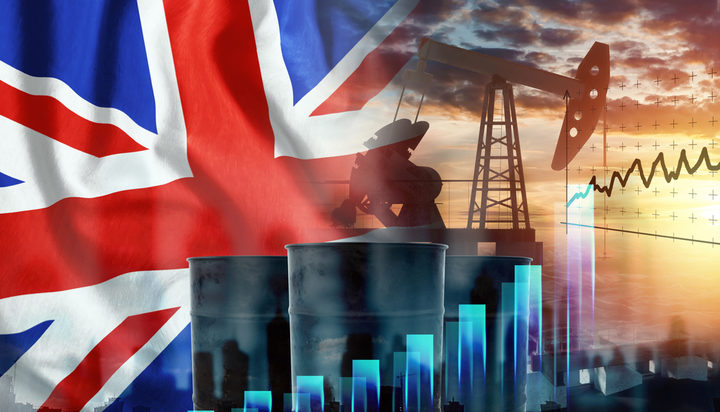 Almost four-fifths of Barclays and HSBC customers are unaware that their bank is investing in fossil fuels.

A new survey carried out by ICM Unlimited on behalf of the environmental campaign group Market Forces, estimates the equivalent of three million customers would very likely consider leaving Barclays and HSBC for more ethical alternatives

According to the Banking on Climate Change report of 2020, Barclays and HSBC have financed around £88.5 billion and £65 billion in fossil fuels since the Paris Agreement was signed in 2015.

Adam McGibbon, UK Campaigner at Market Forces, said: “Funding fossil fuels has been Barclays and HSBC’s dirty little secret. Strip away the slick marketing and they are two of the world’s biggest funders of the climate crisis. They have been pulling the wool over their customers’ eyes for years.”

A Barclays spokesperson said: “We agree that the end goal for all of us is a zero carbon economy, which is why we set an ambition to be a net zero bank by 2050.”

An HSBC spokesperson said: “HSBC is committed to support its customers and communities work towards building a thriving low carbon economy.

“Last year we announced our net zero ambition to help achieve this transition and since April 2018 we have not supported any new thermal coal mines or financed new coal-fired power plants anywhere in the world.”