Electrical generation by all renewables has made up 20.7% of the country’s total electrical output in 2020 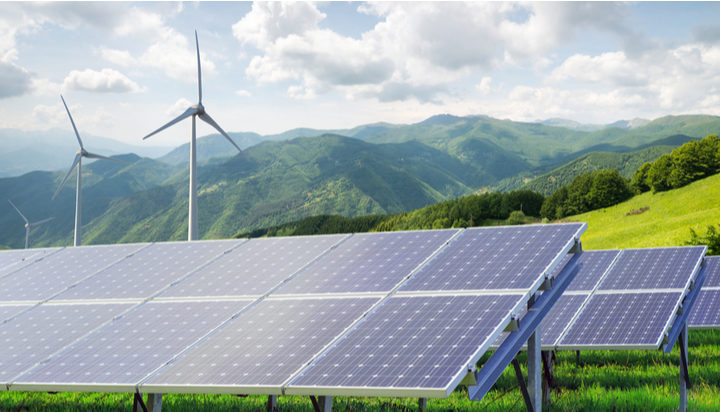 US electrical generation by utility-scale wind and solar plants has soared 35% in November, compared to the same month in 2019.

The new analysis by the non-profit research and educational organisation SUN DAY Campaign, based on data by the US Energy Information Administration (EIA), suggests solar-generated electricity expanded, year-to-date, by 22.5% and provided almost 3.4% of the nation’s total.

The figures also show the wind-generated electricity grew by 13.8% and accounted for 8.2% of total generation – it is estimated electrical generation by solar and wind increased by 16.2% in 2020.

Electrical generation by all renewables has provided almost 20.7% of the country’s total electrical output in 2020, surpassing the electricity produced by nuclear power and coal, which accounted for 19.4% and 18.8% respectively.

“While EIA foresees renewables providing 23% of US electricity in 2022, the actual percentage could very well be significantly higher, perhaps 25% or more.”