GMB Union members will walk out on 5th, 6th, 7th and 8th February 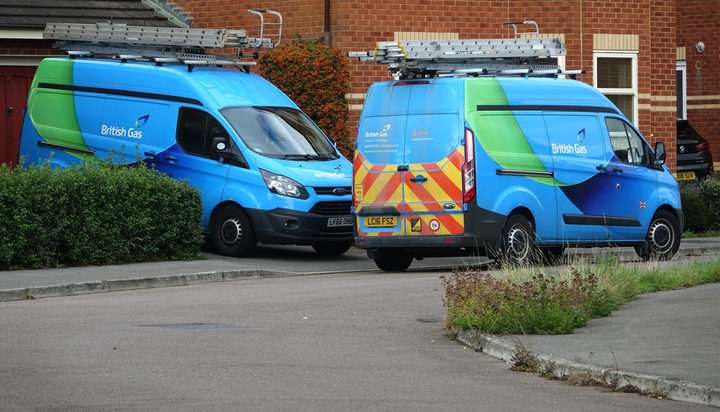 British Gas engineers are to stage a strike for four more days in a dispute over pay and conditions.

GMB Union members will walk out on 5th, 6th, 7th and 8th February. That follows a series of strikes taking place in the last two months.

The new wave of strikes is due to the company’s ‘fire and rehire’ practices, which allegedly impose pay cuts and other changes.

Justin Bowden, GMB National Secretary, said: “These four days of strike will add to more than 170,000 homes in repair backlog and 200,000 service visits axed. British Gas’s claim that it is catching up after 24 hours is bogus.

“Staff in the field engineers bargaining group will not accept the new contract. 12 days of solid strike action shows this. British Gas is kidding itself using an 83% that is mostly staff in other bargaining groups. The only votes that count are the field staff so the 83% figure is not relevant.”

A Centrica spokesperson said: “Our business needs to change to survive and protect 20,000 jobs. We know change is difficult but we have offered a fair deal that has been negotiated over 300 hours with unions – where base pay and pensions are protected.

“Using dismissal and re-engagement has always been a final resort option. That’s why we have worked so hard to ensure that it has now been removed for a significant majority of our employees – 83% have already agreed to the new terms.’’