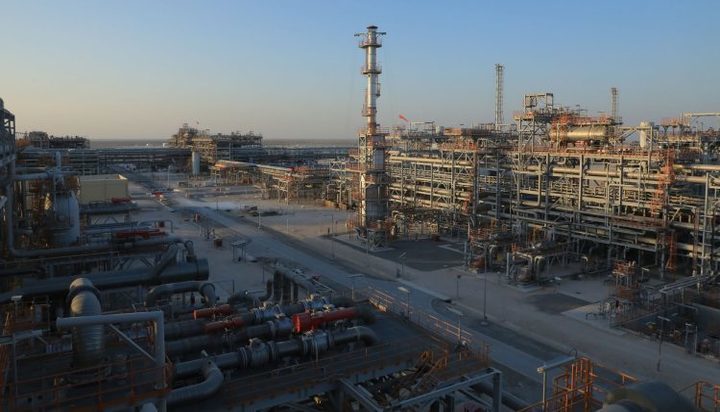 The oil and gas giant is selling a third of its stake of the Block 61 project to PTT Exploration and ‎‎Production Public Company Limited (PTTEP), the national petroleum corporation in Thailand.

Block 61 site, which covers 3,950 square kilometres in central Oman, contains what is claimed to be the largest tight gas ‎development in the Middle East.

Hydraulic fracturing is a well stimulation technique involving the fracturing of bedrock formations by a pressurised liquid.

The facility has a daily production capacity of 1.5 billion cubic feet of gas and more ‎than 65,000 barrels of condensate.

bp chief executive officer Bernard Looney said: “We are pleased to welcome PTTEP to the ‎successful Block 61 partnership. Block 61 is a pioneering development that has applied ‎leading techniques and technologies to maximise efficiency and minimise emissions.

‎“We are committed to bp’s business in Oman, this agreement allows us to remain at the ‎heart of this world-class development while also making important progress in our global ‎divestment programme.”‎