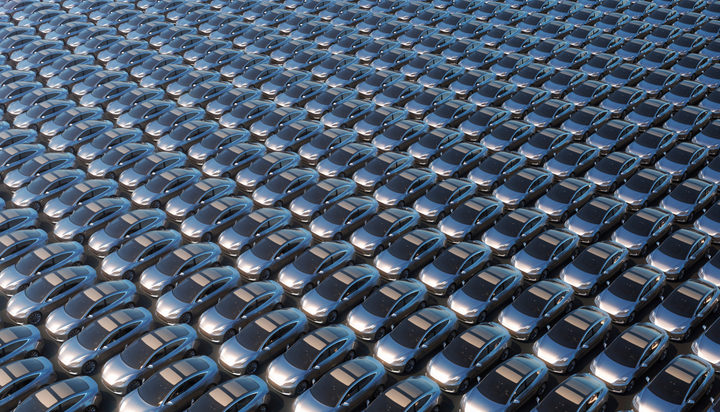 Europe is predicted to have 10.5 million electric vehicles (EVs) on its roads by 2030.

That’s according to a new report Eurelectric and EY, which predicts fleet electrification in Europe will see a 24-fold increase by the end of this decade.

However, the study finds a 13-fold increase in the charging infrastructure is needed to meet the European Commission’s target of three million public charging points by 2030.

Kristian Ruby, Secretary General of Eurelectric, said: “Electrification of car fleets can be a real game-changer. It comes with tangible reductions of total costs of ownership and carbon dioxide emissions. So it is a good deal both for fleet owners and society at large.”

Serge Colle, EY Global Power and Utilities Leader, commented: “Achieving this will require a fleet-centric approach across both government and industry, as well as an increased focus on the end customer with a greater choice of vehicles and a seamless charging experience.”