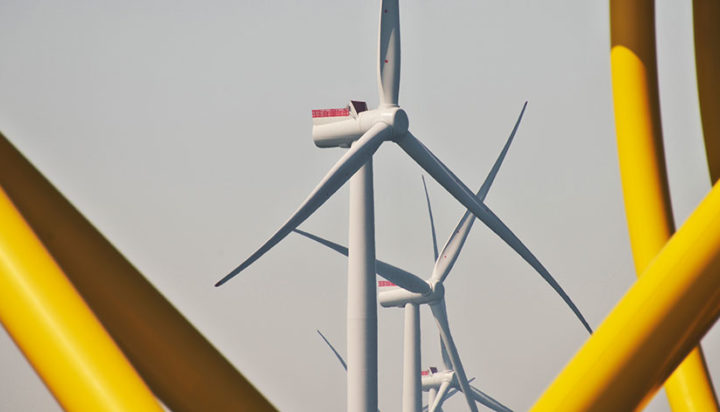 The offshore wind complex will deliver a total installed capacity of 3,1GW, enough to power the equivalent of more than 2.7 million homes.

More than 200 turbines are planned for East Anglia ONE North, TWO, and THREE projects in the southern North Sea.

The East Anglia Hub projects are forecast to deliver more than 7.5% of the UK’s 40GW target for offshore wind generation by 2030.

Jonathan Cole, Offshore Managing Director of Iberdrola Renewables, said: “Offshore wind is now one of the cheapest forms of renewable generation and the approach we’re taking with East Anglia Hub, in conjunction with SGRE, shows just how far the industry has come and how well placed we are to deliver the Government’s 40GW target for offshore wind within the next decade.”

Andreas Nauen, Chief Executive Officer of Siemens Gamesa Renewable Energy, said: “These projects could be significant for many reasons,  including the input that it will make to both the UK’s National Grid and to employment on the east coast of England.”