A salty wee dram – Scotch made by the sea! 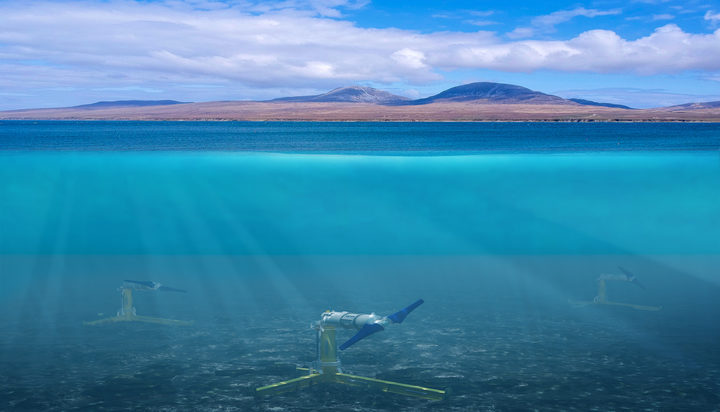 What if your next order for Scotch whisky on the rocks had a touch of salt as well?

The marine energy company Nova Innovation has unveiled plans to install a series of underwater turbines between Scotland‘s isles of Islay and Jura to power local whisky distilleries – Islay and Jura are currently home to ten distilleries.

The 3MW project, named ‘Song of the Sea’, is expected to generate tidal power to replace fossil fuels currently used on the islands.

Simon Forrest, Chief Executive Officer of Nova Innovation, said: “We are excited by the opportunity to combine Scotland’s rich whisky heritage with the immense power of the tide in the Sound of Islay.

“Tidal energy can play a huge role in decarbonising the whisky industry and ensuring a sustainable future for Scotland’s island communities.”

The Scotch whisky industry has recently pledged to reach net zero by 2040.