The 20MW project is forecast to produce the equivalent of the annual electricity consumption of 12,500 households 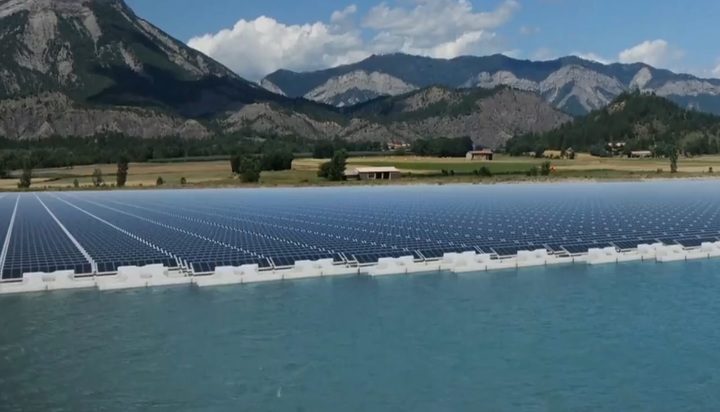 The 20MW project will be built in a water reservoir and is forecast to produce the equivalent of the annual electricity consumption of 12,500 households.

The floating solar power project will cover an area of ​​245,000 square metres, covering approximately two-thirds of the surface of the water reservoir of a hydroelectric plant.

The development follows a series of technical and environmental studies, which have been carried out to eliminate the possibility of potential disruption of the site’s biodiversity and electricity production.

Nicolas Couderc, French Director of EDF Renouvelables, said: “Thanks to this innovative technology, the same water reservoir will produce hydroelectricity and solar electricity.