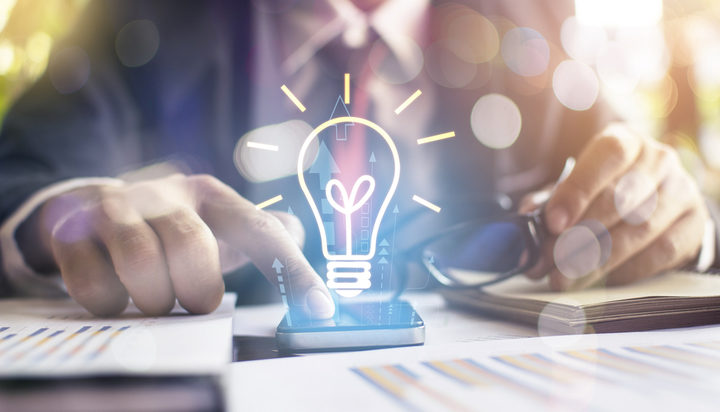 The share of smaller suppliers in the business gas and electricity market has grown over time.

A new report by the research and consulting provider Cornwall Insight shows the collective gas market share of non-large suppliers has grown from 17.0% in October 2005 to 56.2% in October 2020.

In the electricity market, the share of meters provided by small suppliers has grown from 3.6% to 28.2% during the same period.

Additionally, large suppliers secured a 43.8% share in the gas market, down from 55.8% according to the stats.

Molly Lloyd, Analyst at Cornwall Insight, said: “Growth for non-large suppliers has been driven by several factors, including the acquisitions of customers from exiting suppliers, including Yü Group, which acquired around 4,000 business meters off of Bristol Energy in August, competitively priced propositions or engagement with the TPI channels.

“The competitive pressures continue in the business supply market, with five exits from April to December.

“Despite market share growth for some suppliers this quarter, it is currently a challenging environment for suppliers due to Covid-19. This is likely to have an enduring effect on suppliers for some time, with some of the full impacts of the pandemic yet to be seen.”